Home › Around Us › Bevagna

The first historic accounts of Bevagna coincide with the Roman conquest of Umbria, eventhough there are traces of human settlement from the bronze era and significant archaeological remains confirms the presence of the Umbrian tribe in the Bevagna area. A Roman municipality(90 a.C.), ascribed to the Aemilia tribe, it is situated at the centre of passage of the great Via Flaminia that the romans had constructed(200 a.C.) The spread of Christianity caused many martyrs, among which is San Vincenzo, first archbishop and patron saint of the city. Bevagna therefor belonged to the Dukedom of Spoleto, and then later(774 a.C) to the Vatican State. The free Commune (1000 a.C) is then instituted and ruled by consuls. It lives a constant tug of war between the Empire and the Church, remaining mostly faithful to the later until the Unification of Italy(1861). 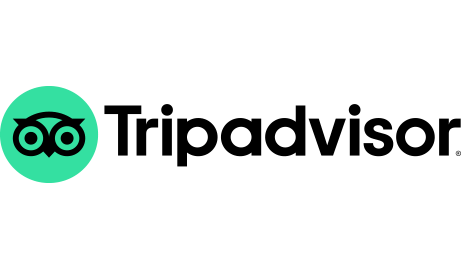